Little, if anything, seems to be known about Greek love in Thailand (as Siam became in 1939) before the middle of the twentieth century, when the accounts of various foreign visitors show they found it easy to have sexual relationships with local boys, sometimes with the knowledge and approval of the boys' families, and that they noticed no social disapproval. Roger Peyrefitte in Notre Amour (1967)[1] and Parker Rossman in Boys for Sale (1969) and Sexual Experience between Men and Boys (1976)  recorded some of these experiences.  Gary Shellhart wrote a novel, Kite Music (1988), about a young American boy-lover teaching in Thailand in 1967. Sounding autobiograpical, and clearly written by someone deeply familiar with Thai culture, this probably offers the best insight into Thai attitudes surrounding Greek love before mass tourism and foreign pressure changed the situation dramatically, leading to an age of consent for boys being first imposed in 1993[2] and set at fifteen. 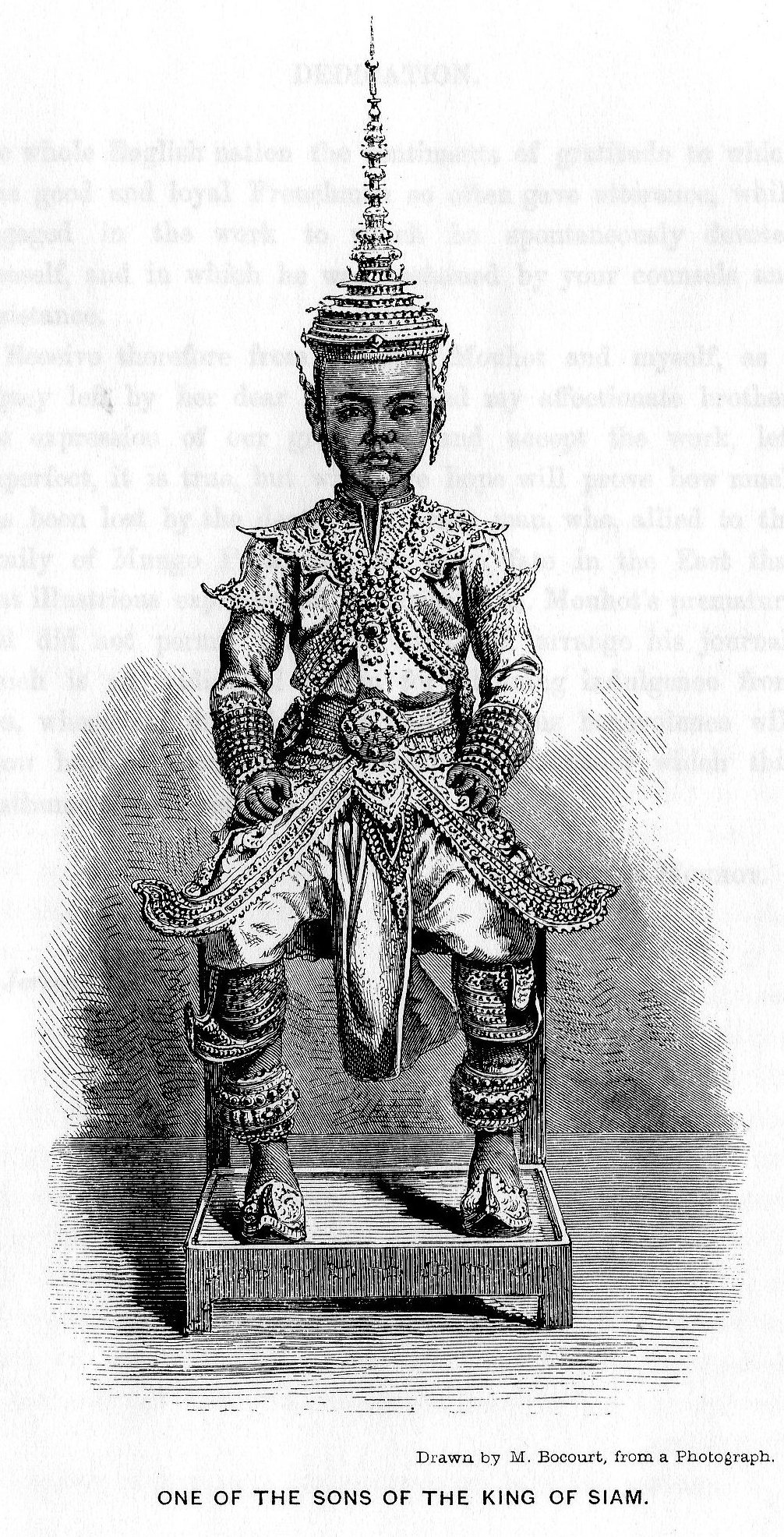